Solar energy is energy that is produced by the sun. It is a renewable resource, which means it can be used, but not used up because it is naturally replaced. There are numerous benefits of using solar power to generate electricity. For detailed information on those benefits, check out the US Department of Energy’s (USDOE) Benefits of Residential Solar Electricity and Energy Sage’s Go solar: top 10 benefits of solar energy pages. 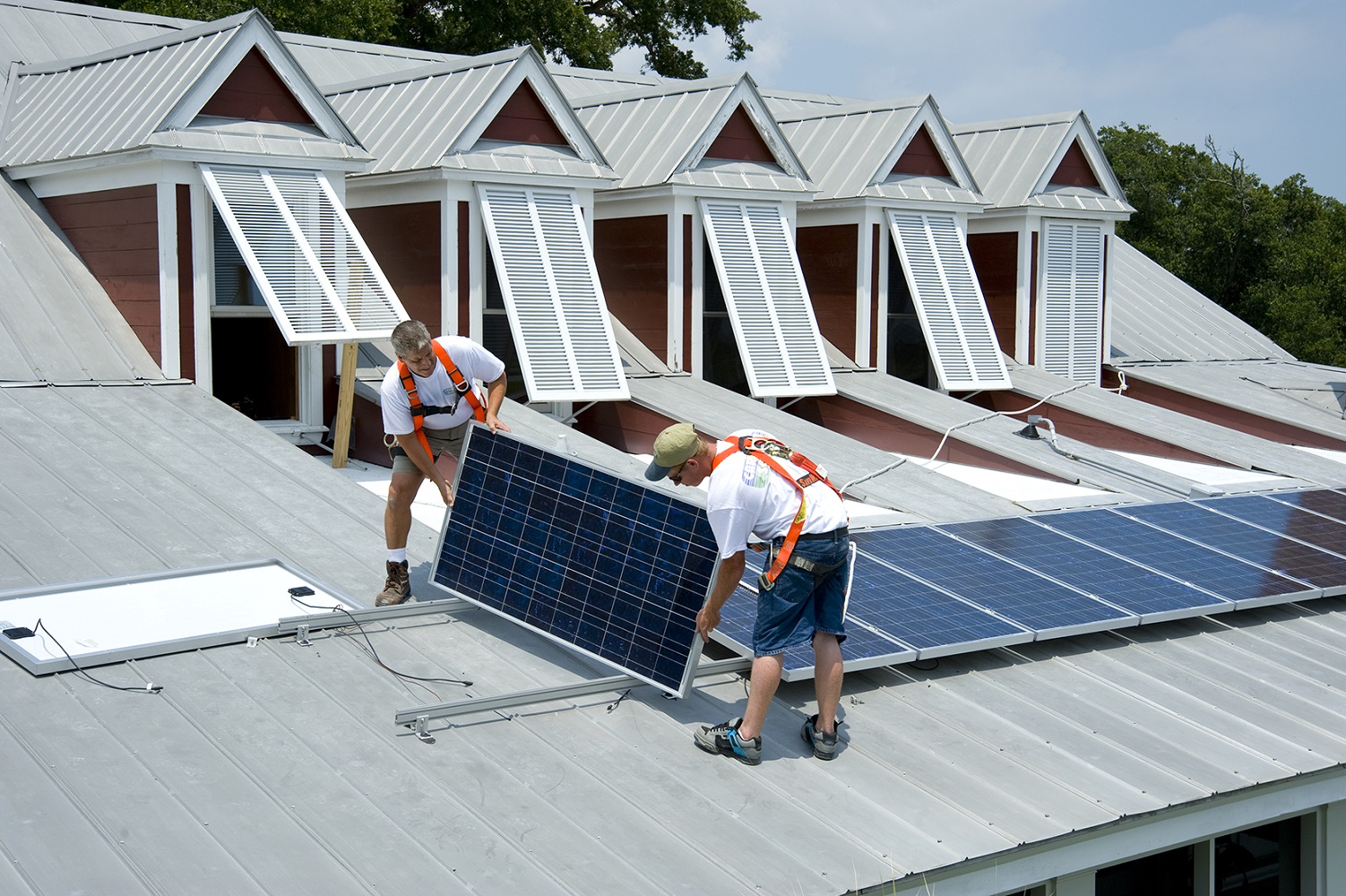 Financial returns and lower monthly utility bills are major incentives for going solar. The exact savings consumers may see with solar depends on the following:

Curious about South Carolina’s solar potential? The USDOE has data on annual and monthly potential on the National Renewable Energy Lab (NREL) website.

Each kilowatt-hour (kWh) of solar energy that is generated will substantially reduce greenhouse gas emissions like CO2, as well as other dangerous pollutants such as sulfur oxides, nitrogen oxides, and particulate matter. Solar also reduces water consumption and withdrawal.

An inverter is one of the most important pieces of equipment in a solar energy system.

If a consumer would like to lease their land for a solar farm, they can contact their electrical utility and/or a solar developer.